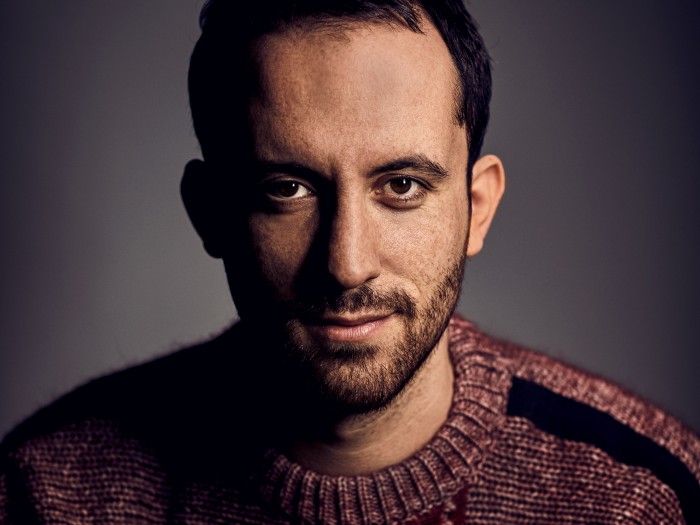 Complete Beethoven Piano Sonatas will be released in Fall 2019

Levit’s still young but powerful discography has won him many awards, among them the Gramophone Recording of the year for his Variations project in 2016. The recent recipient of the prestigious Gilmore Artist Award and the Royal Philharmonic Society’s “Instrumentalist of the Year” has now completed the recording of all 32 sonatas of Ludwig van Beethoven. In September 2019 this mammoth studio-recording project will finally be released and leads the way for important new releases on Sony Classical for Beethoven’s 250-year anniversary.

Igor Levit, exclusive artist with Sony Classical says: "For me, this recording is a conclusion of my past fifteen years. The literally life-changing encounter with the Diabelli Variations at the age of 17, which is effectively still ongoing, the daily engagement with Beethoven's sonatas, with Beethoven as a person, with myself, with the world in which I live - all that has also led to this recording. What I started in 2013 with the last five sonatas, I can now conclude. It fills me with great happiness and at the same time feels like a new beginning. "

Per Hauber, Managing Director Sony Classical says: “Every release of Igor Levit is an event in itself. That this major release is now spearheading the Beethoven anniversary celebrations will, we anticipate, launch the global festivities commemorating one of humanity’s most important artistic figures. To accompany Igor Levit on this long and wonderful path to his complete recording of the Beethoven Sonatas was an unforgettable experience for all of us at Sony Classical.”

Igor Levit will perform cycles of the full Beethoven Sonatas in the coming season in Hamburg and Luzern, with further cities and dates to be announced.