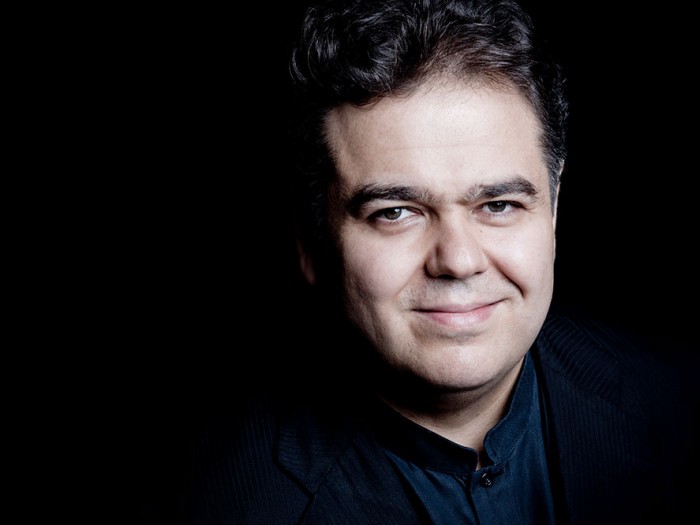 “Volodos is a storyteller on the keys. … This pianist has an unmistakable sense of poetry.” – DIE WELT

Sony Classical is pleased to announce the release of the new studio recording from Arcadi Volodos – one of today’s most revered pianists. The new album captures the master pianist’s finely honed interpretation of Schubert’s late Piano Sonata in A major D 959, as well as three of his very rarely recorded minuets: D 334, D 335 and D 600.

After spending years performing and refining his interpretation of Schubert’s penultimate piano sonata, Volodos has now committed the work to “tape” for posterity. For him, a recording is a personal testament to a creative period’s culmination – this explains the relative rarity of new Volodos recordings. “I’ve lived with this work,” he says. “I leave many pieces to lie fallow for years, then play them again and wonder if I actually want to record them. Studio recordings are a thousand times more difficult than performing the work for an audience. A studio recording should also be a legacy.” His pursuit of the exceptional throughout the recording process has more than proved its worth, as his award-winning albums attest: both his 2013 album dedicated to rare works by the rediscovered Spanish-Catalan composer Frederic Mompou and his 2016 recording of Brahms works were greeted with Gramophone Awards.

Volodos personally selected the three rare minuets to accompany the piano sonata, additionally choosing to pair the D 600 Minuet with the D 610 Trio. Writers on music have long puzzled over whether these minuets, which are all fully worked out, were originally conceived as sonata movements, only for the composer to discard the sonatas in question. The circumstances of their origins remain a mystery. Suffice it to say, Volodos brings these extremely rarely recorded works to life with his unmistakable tonal brilliance and stylistic elegance.

Volodos is renowned for his light and exceptionally finely graduated touch, which he utilizes to powerful and affecting results. The Financial Times wrote of a Schubert performance earlier this year: “His command of the quietest dynamics was remarkable.” The Frankfurter Allgemeine Zeitung also commended “how the Russian pianist reached a quivering, exquisite shimmering in the works of Franz Schubert”.

Released 17 years ago, Volodos’s first – and, until now, only – recording of Schubert’s works, coupling the Sonatas in E major D 157 and G major D 894, garnered much praise. “Here is irrefutable proof of Arcadi Volodos’s genius and versatility,” wrote Gramophone magazine at the time. The German specialist magazine Fono Forum observed that “Volodos makes the piano sing like few other pianists today”.

In the intervening years, Volodos’s relationship to the works of Schubert has only deepened. Reviewing his performance at this year’s Salzburg Festival, Der Standard wrote, “When Arcadi Volodos plays Schubert, time stands still.” So, too, this recording offers a snapshot of a master pianist at the height of his interpretative powers, performing a seminal sonata about to be retired from his live repertory. A testament indeed.

Born in St Petersburg in 1972, Volodos’s unmistakably superb playing quickly opened the doors to the international concert world. After his spectacular New York début in 1996, he rose to become a much sought-after interpreter. “The Crown Prince of the Piano” and “The Heir to the Great Vladimir Horowitz” raved some. His début album Piano Transcriptions and legendary recital recording Live at Carnegie Hall, like many of his subsequent recordings, were both awarded international prizes. Appearances with orchestras – from the Berliner Philharmoniker and the Royal Concertgebouw Orchestra Amsterdam to the great orchestras in London, New York and Boston – have established his reputation as one of the key pianists of his generation. 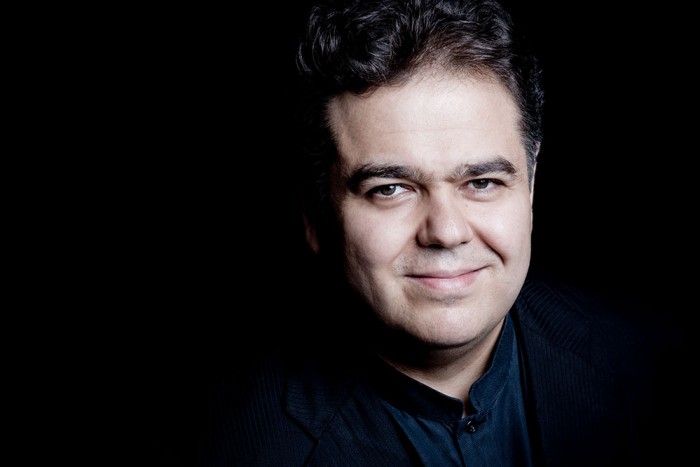