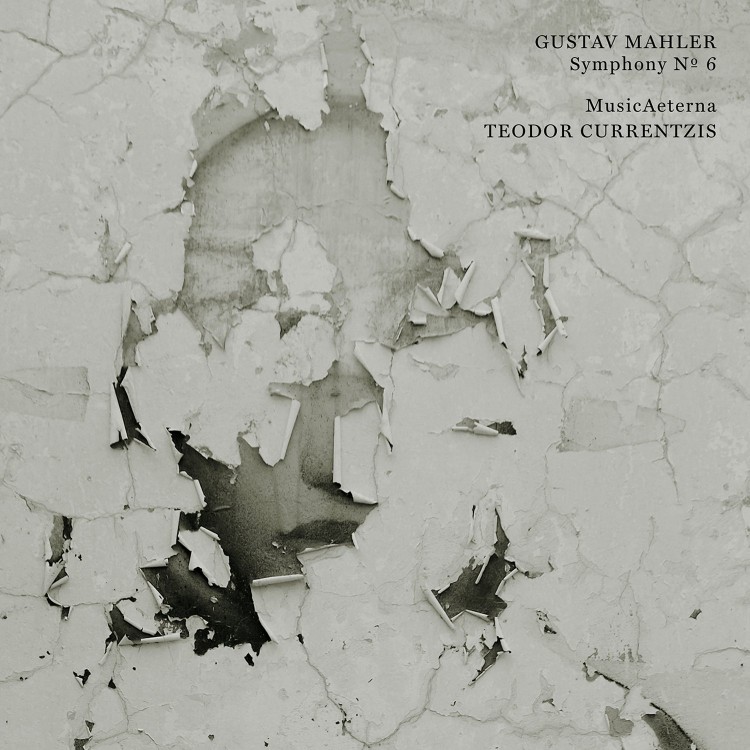 
The new album from the conductor who is "taking the world by storm" (The Times) - Teodor Currentzis and his hand-picked orchestra, MusicAeterna. For their first-ever recording of Mahler, they present his masterful sixth Symphony. ...

Born in Athens in 1972, Teodor Currentzis moved to St. Petersburg in 1994 to study conducting with legendary Russian teacher Ilya Musin, who has, among others, also trained Valery Gergiev and Semyon Bychkov. While music director of the Novosibirsk Opera from 2004, Currentzis founded MusicAeterna. After making headlines with various productions, including the controversial so-called “Chechnya Aida” directed by Dmitry Tcherniakov, Currentzis soon gained recognition beyond the Russian scene. In 2011, when invited to assume the post of Artistic Director at Perm’s opera house, Currentzis brought the orchestra and choir with him. The MusicAeterna orchestra and choir emphatically embrace a non-establishment attitude, constantly questioning themselves and striving for perfection. As important as their musical prowess (many members are laureates of international competitions) is their willingness to undergo exceptional rigours to reach their shared artistic goals. 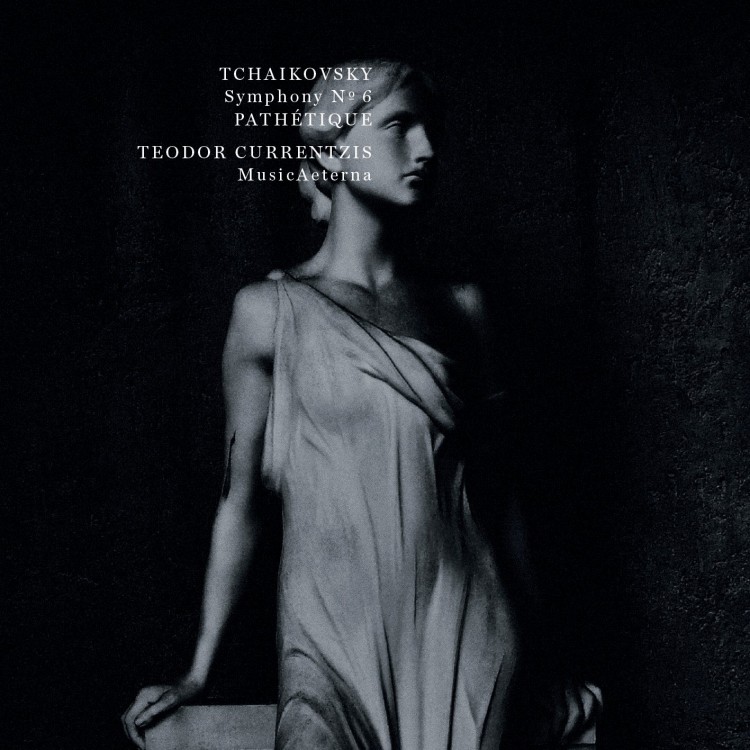 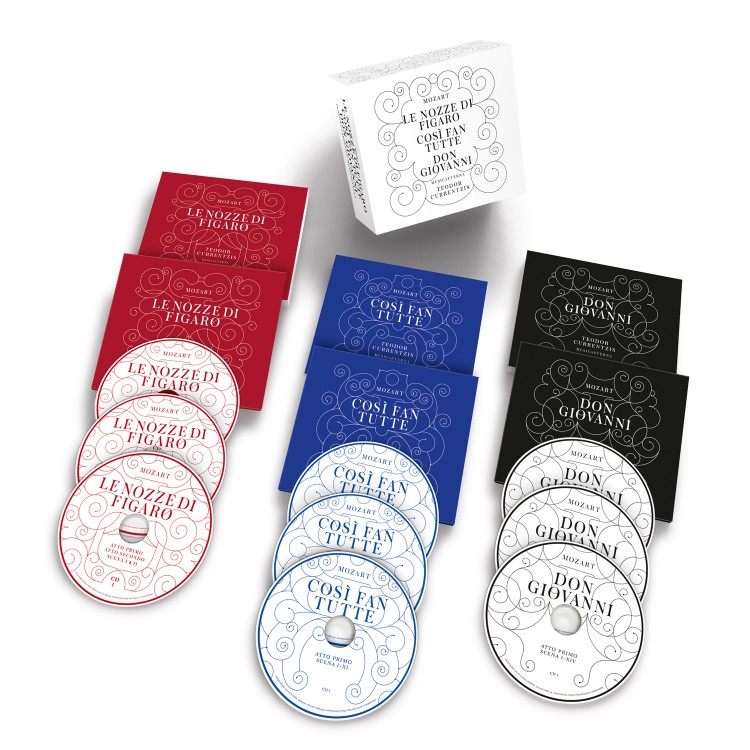 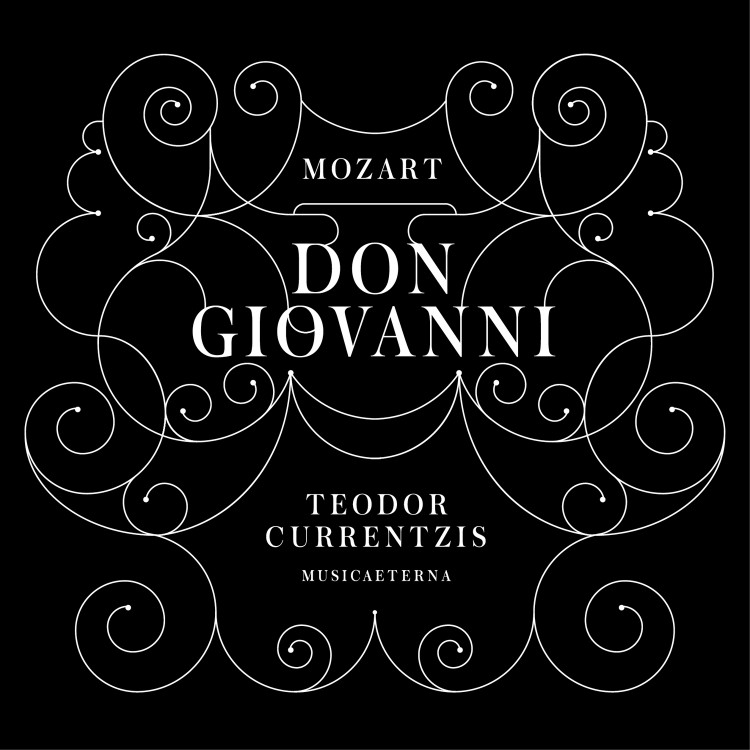 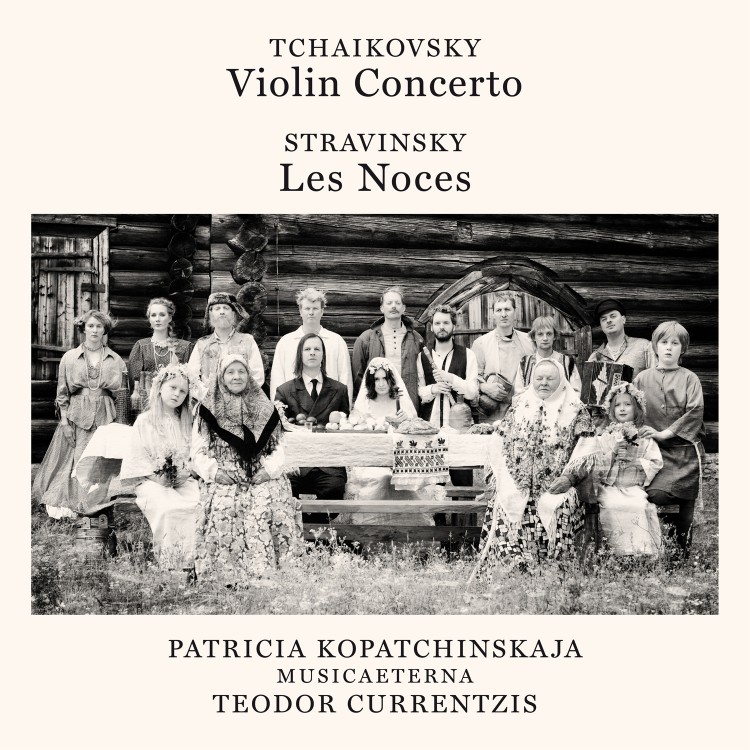 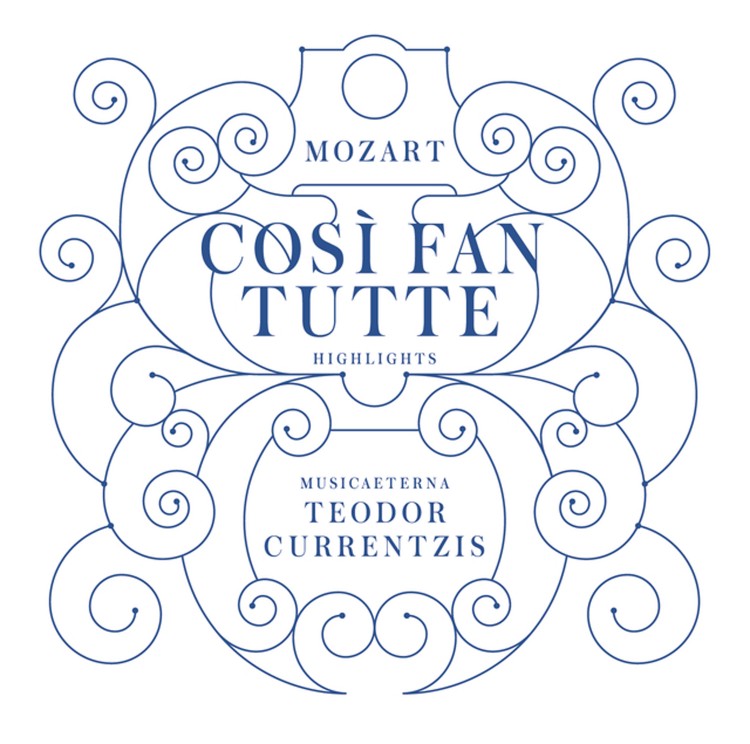 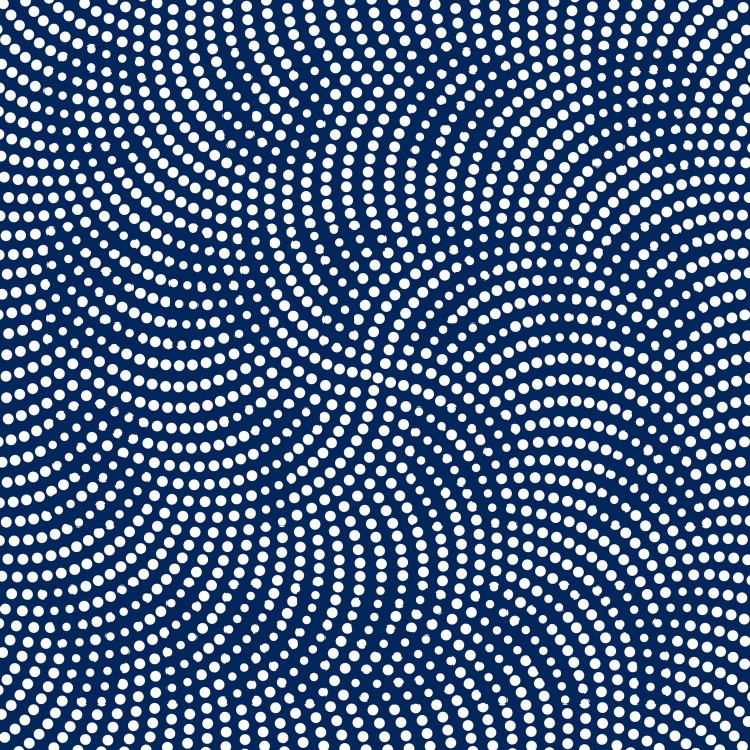 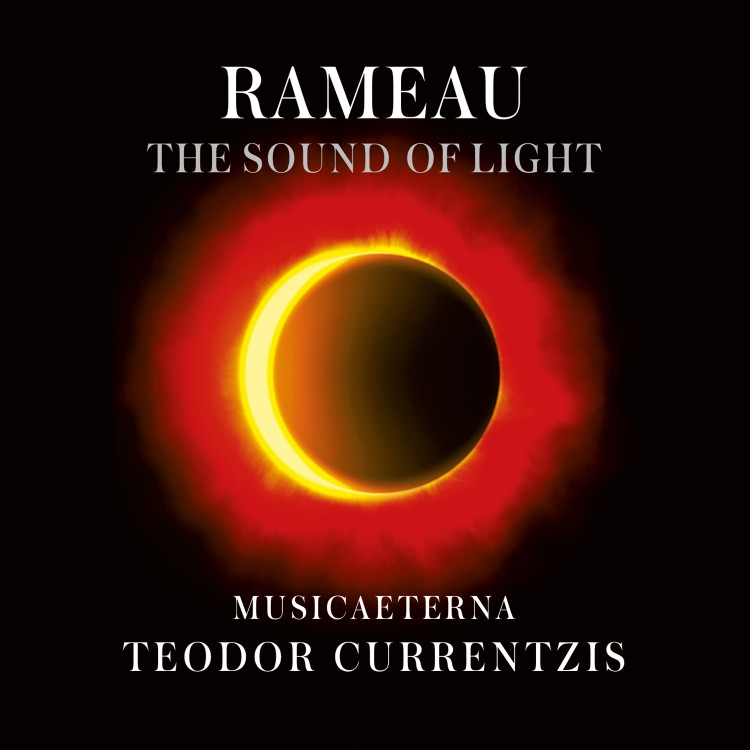 Rameau - The Sound of Light 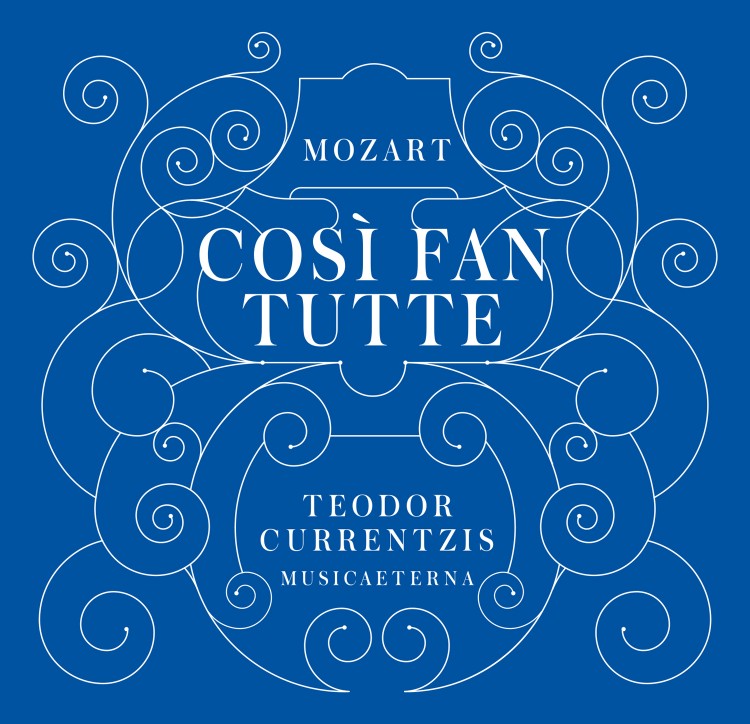