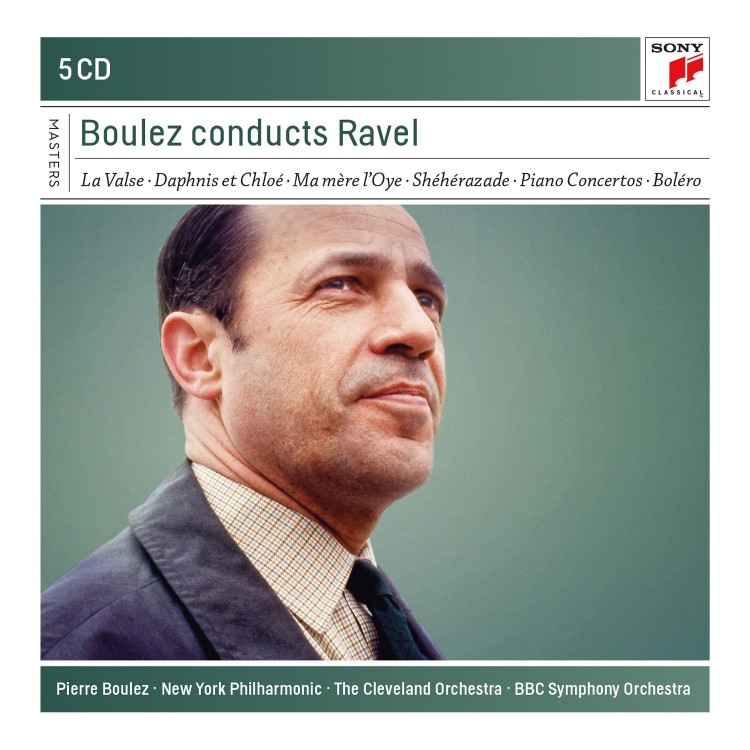 Pierre Boulez was born in 1925 in Montbrison, France. He first studied mathematics, then music at the Paris Conservatory (CNSM), where his teachers included Olivier Messiaen and René Leibowitz. In 1954, with the support of Jean-Louis Barrault, he founded the Domaine musical in Paris – one of the first concert series dedicated entirely to the performance of modern music – and remained their director until 1967. Boulez began his conducting career in 1958 with the Südwestfunk Orchestra in Baden-Baden, Germany. From 1960 to 1962 he taught composition at the Music Academy in Basel. As a composer, conductor and teacher, Pierre Boulez has made a decisive contribution to the development of music in the 20th century and inspired generations of young musicians with his pioneering spirit. 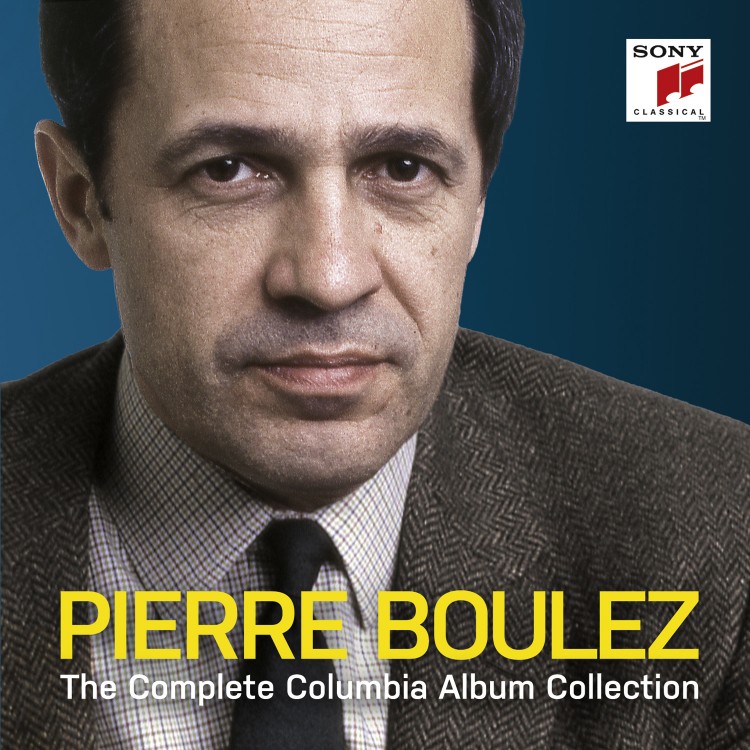 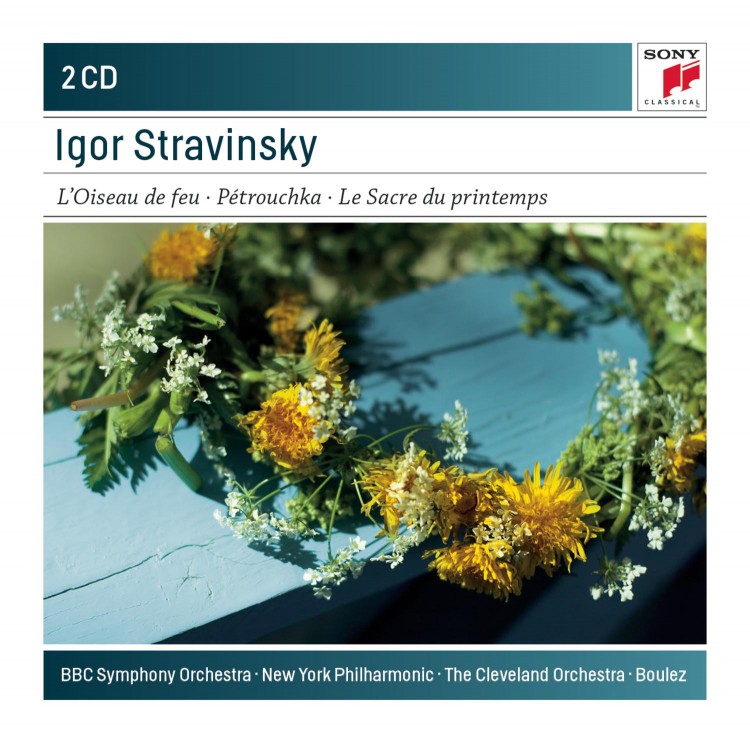 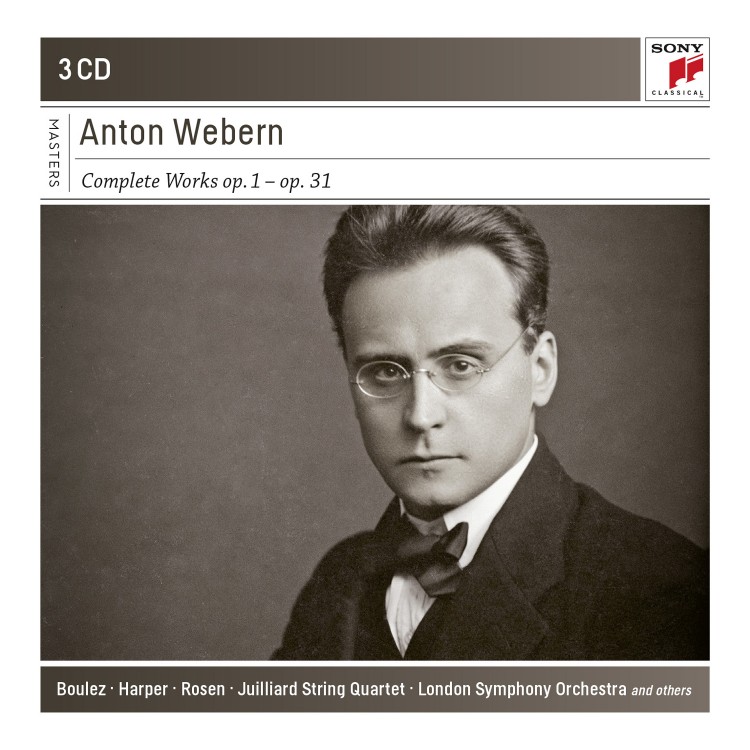 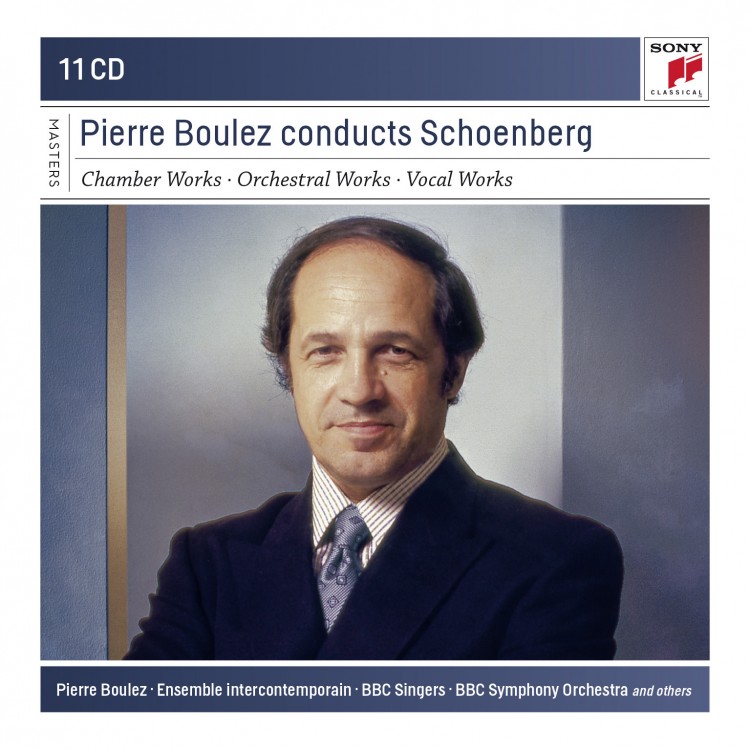 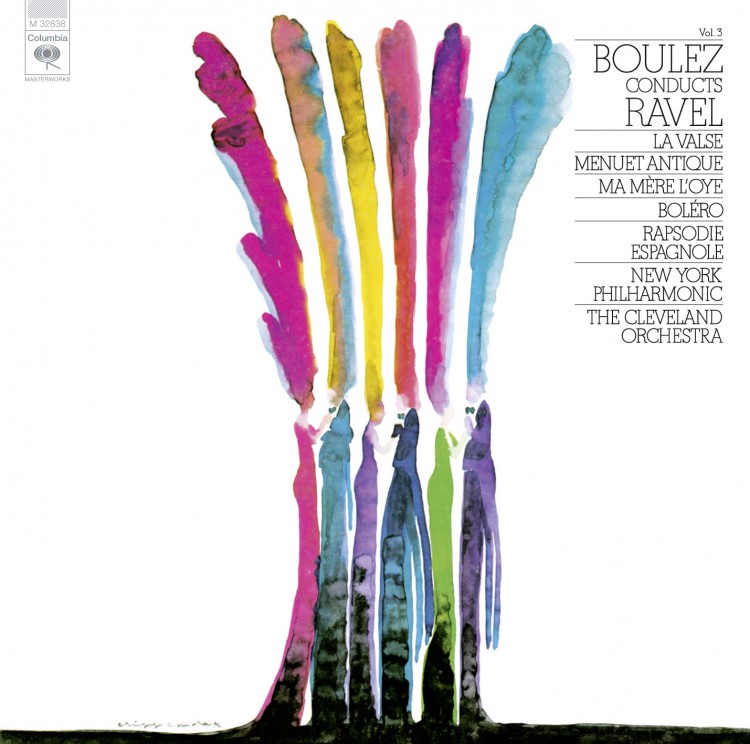 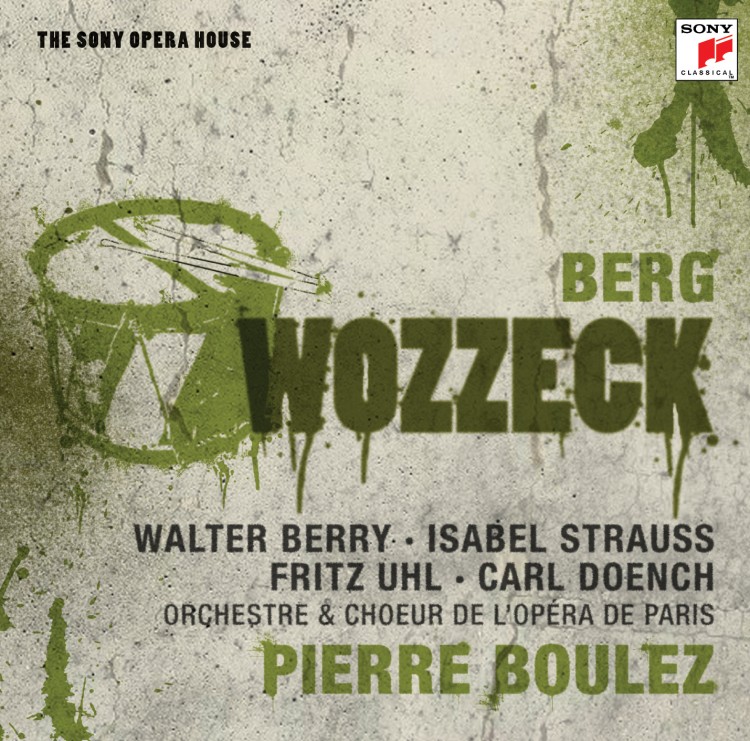