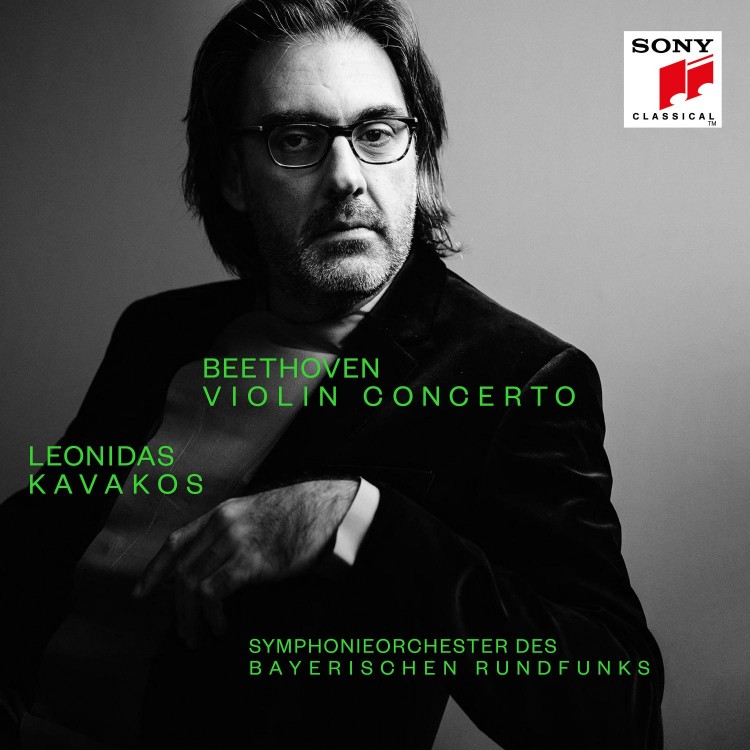 Leonidas Kavakos is recognised across the world as a violinist and artist of rare quality, known at the highest level for his virtuosity, superb musicianship and the integrity of his playing. He works with the world’s greatest orchestras and conductors. The three important mentors in his life have been Stelios Kafantaris, Josef Gingold and Ferenc Rados. By the age of 21, Leonidas Kavakos had already won three major competitions: the Sibelius Competition in 1985, and the Paganini and Naumburg competitions in 1988. This success led to him recording the original Sibelius Violin Concerto (1903/4), the first recording of this work in history, and which won Gramophone Concerto of the Year Award in 1991. Leonidas Kavakos was the winner of the Léonie Sonning Music Prize 2017. This prestigious prize is Denmark’s highest musical honour and is awarded annually to an internationally recognised composer, instrumentalist, conductor or singer. Previous winners include Leonard Bernstein, Benjamin Britten, Arthur Rubinstein, Yehudi Menuhin, Dmitri Shostakovich, Dietrich Fischer-Dieskau, Mstislav Rostropovich, Pierre Boulez, György Ligeti, Alfred Brendel, Daniel Barenboim and Sir Simon Rattle. In the 2017/18 season Kavakos is Artist in Residence at both the Concertgebouw in Amsterdam and the Vienna Musikverein. He tours Europe with the Filharmonica della Scala and Chailly and tours Europe and Asia with the Gewandhausorchester Leipzig and Blomstedt. Elsewhere, he performs widely as soloist including with the Berlin Philharmonic, London Symphony Orchestra, Royal Concertgebouw Orchestra, Czech Philharmonic, Boston Symphony Orchestra, and Chicago Symphony Orchestra. Kavakos also gives the European premiere of Lera Auerbach’s Nyx: Fractured Dreams (Violin Concerto No. 4) with the ORF Vienna Radio Symphony Orchestra. In December 2017 Kavakos embarked on a European recital tour with Yuja Wang, and in February 2018 he tours North America performing Brahms and Schubert trios with Yo-Yo Ma and Emanuel Ax. He will also appear in recital with regular chamber music partner Enrico Pace in Asia and Europe. Latterly, Leonidas Kavakos has built a strong profile as a conductor, and has conducted the London Symphony Orchestra, New York Philharmonic, Boston Symphony Orchestra, Houston Symphony, Deutsches Symphonie-Orchester Berlin, Gürzenich Orchester, Maggio Musicale Fiorentino, Filarmonica Teatro La Fenice, and Budapest Festival orchestras. In the 2017/18 season he will conduct the Orchestre Philharmonique de Radio France, Danish Radio Symphony Orchestra, Chamber Orchestra of Europe, Orchestre de la Suisse Romande, and Vienna Symphony. Leonidas Kavakos signed an exclusive recording contract with Sony Classical in June 2018. This signifies a welcome return to the label as Kavakos previously recorded the Mendelssohn Violin Concerto, and Mozart’s Violin Concertos, conducting and playing with Camerata Salzburg. Recently, Kavakos joined Yo-Yo Ma and Emmanuel Ax for a highly successful recording of Brahms Trios for the label. Kavakos's first solo project with Sony is the Beethoven Violin Concerto which he will play and conduct with the Bavarian Radio Symphony Orchestra. This will be followed by a project to record the complete Bach Solo Sonatas and Partitas. Kavakos' extensive discography also includes Beethoven Violin Sonatas with Enrico Pace (January 2013), which was awarded the ECHO Klassik ‘Instrumentalist of the Year’. This was followed by the Brahms Violin Concerto with the Gewandhausorchester Leipzig and Riccardo Chailly (October 2013), Brahms Violin Sonatas with Yuja Wang, (March 2014), and Virtuoso (April 2016). He was awarded Gramophone Artist of the Year 2014. He has recorded for BIS, ECM and Decca. Born and brought up in a musical family in Athens and still resident there, Kavakos curates an annual violin and chamber-music masterclass in Athens, attracting violinists and ensembles from all over the world and reflecting his deep commitment to the handing on of musical knowledge and traditions. Part of this tradition is the art of violin and bow-making, which Kavakos regards as a great mystery and to this day, an undisclosed secret. He plays the ‘Willemotte’ Stradivarius violin of 1734 and owns modern violins made by F. Leonhard, S.P. Greiner, E. Haahti and D. Bagué. 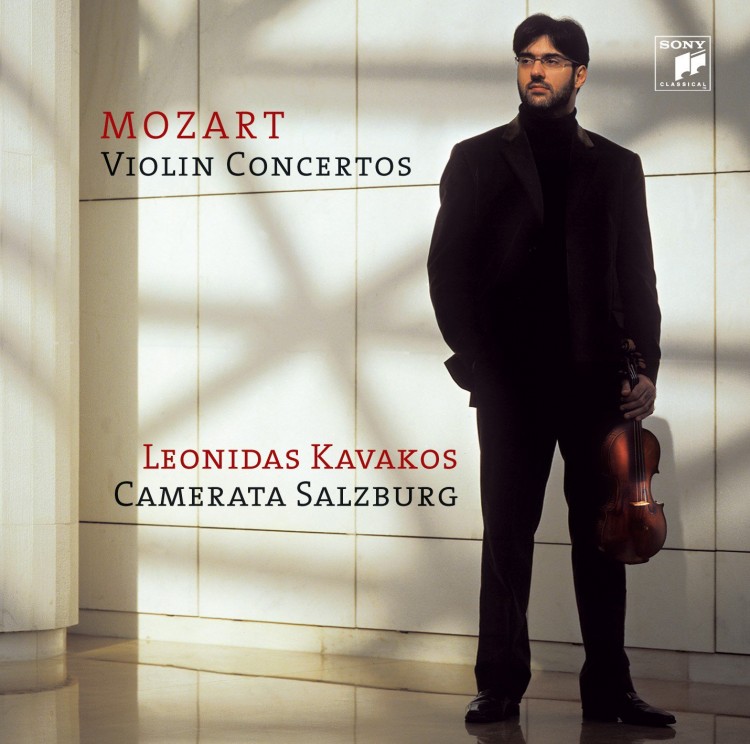